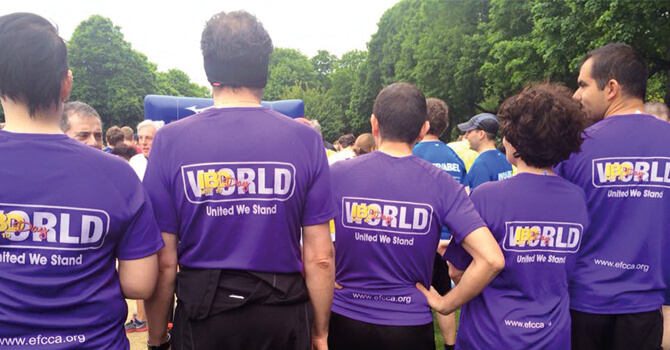 More than 40 countries across the globe joined together in a unified effort to raise awareness about Crohn’s disease and ulcerative colitis. This year’s efforts centered around a global video campaign encouraging anyone impacted by IBD to share their story in a short video with the unifying theme of “United We Stand”. Watch World IBD Day 2015 on YouTube

What happened around the world?

World IBD Day around the world

“It’s amazing to see so many people from different countries come together in order to raise awareness for these devastating diseases.” Salvo Leone, EFCCA chairman 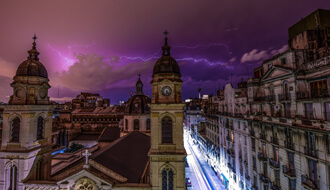 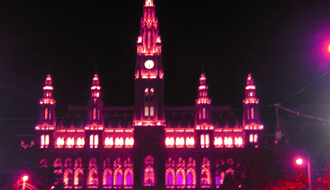 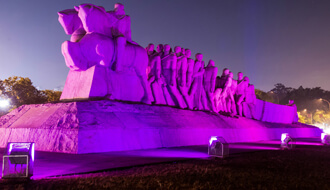 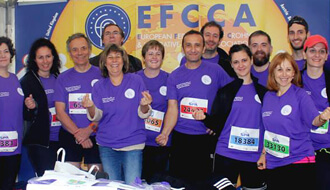 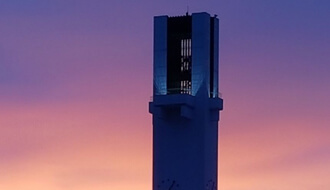 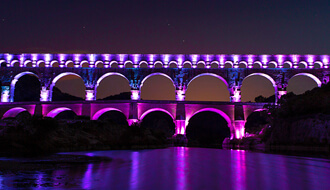 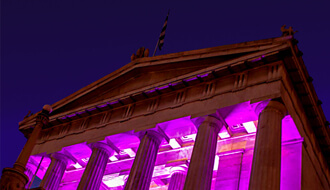 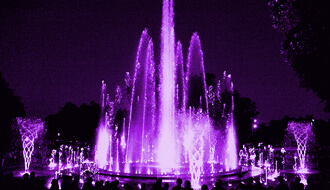 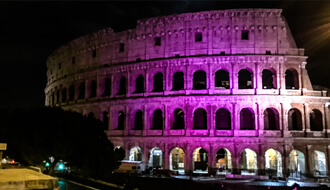 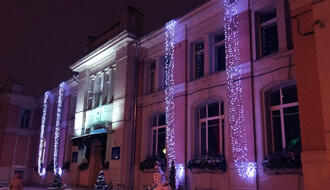 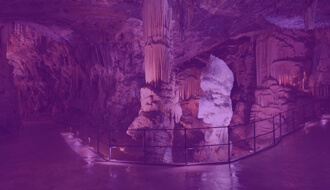 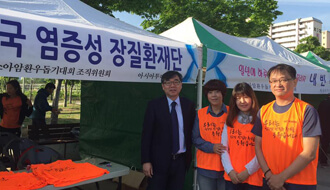 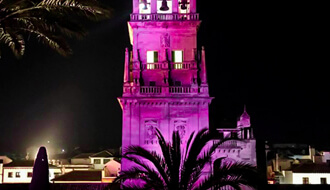 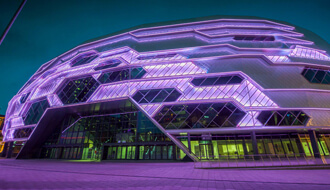 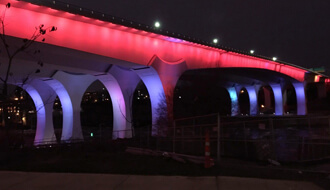 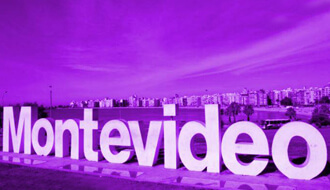