In 2014 for the fourth time the Polish Association Supporting People with IBD celebrated World IBD Day and organised events in two large university centers in Poland - in Warszawa and Kraków. In both cities there were large family picnics. Whilst kids were having fun during music and painting workshops, adults took part in IBD related lectures. We also got media patronage of local TV, newspaper and medical portals in order to raise awareness about IBD. 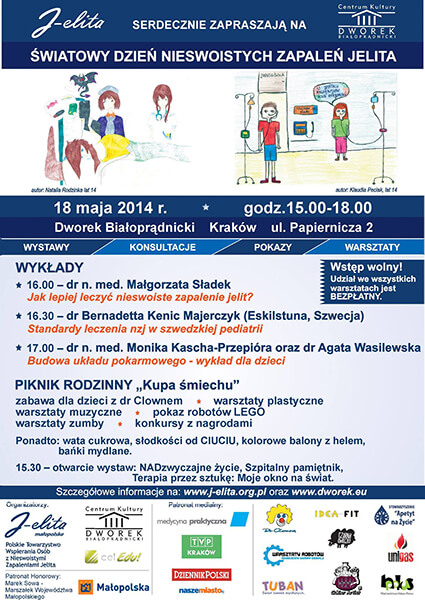 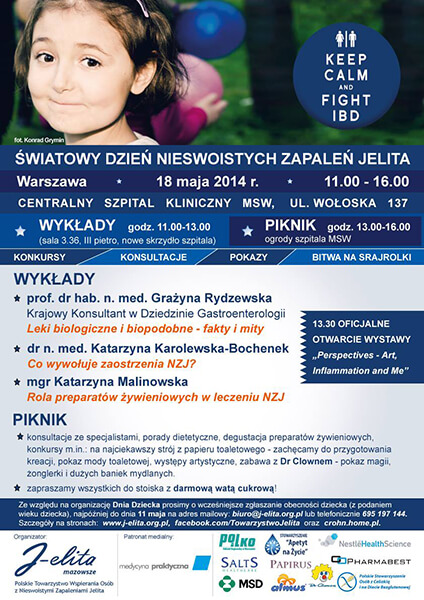